Home / News / product news / What Are Speakers Made of? Introduction to Components

What Are Speakers Made of? Introduction to Components

A loudspeaker contains many components, including a frame, magnet, core, voice coil and cone. The magnet and cone are fixed to the frame. The voice coil is an insulated wire wrapped around the skeleton and connected to the audio source. The spool is attached to the cone and contains a soft iron core.

When the voice coil receives an audio signal, it moves back and forth to cause the cone to vibrate, thereby producing sound. The cone is usually made of plastic, paper, aluminum, fiber or rubber. The speaker can be installed in an enclosure made of MDF board. 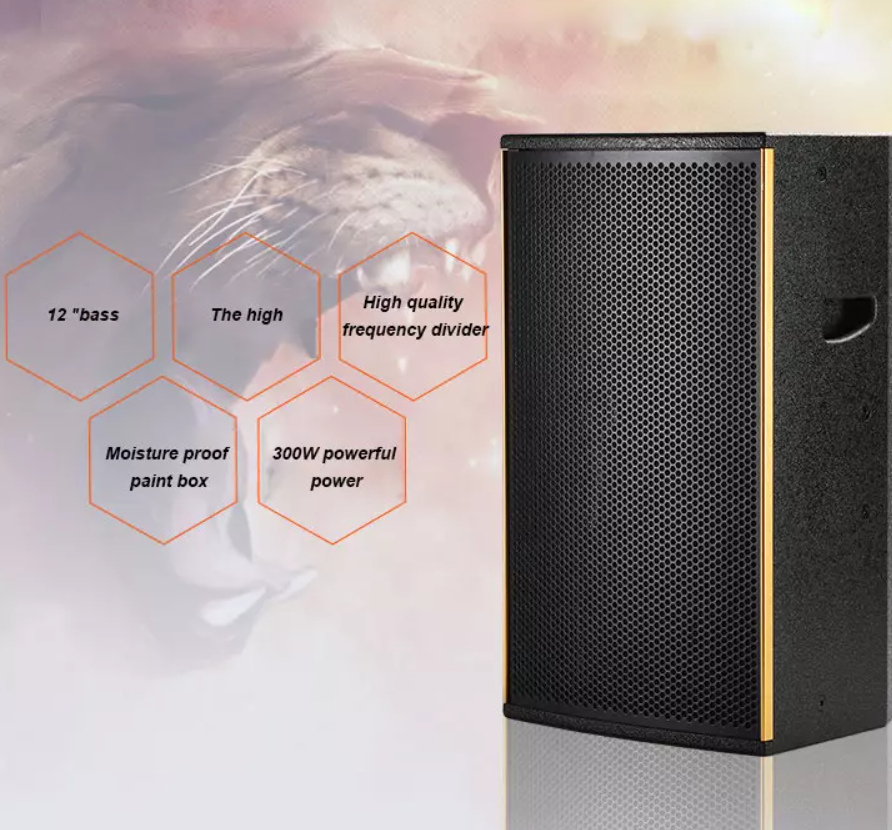 The most common type of speaker is the dynamic speaker, which can be found in most home speaker systems, TVs, radios and professional speaker monitors. The design has remained largely unchanged over the decades.

Dynamic speakers contain a frame, also known as a basket. The basket is usually made of metal and provides a sturdy frame to support the rest of the speaker assembly. Magnets are attached to the back of the basket. It is held in place by a metal top and back plate.

The voice coil is thin copper wire wrapped around a plastic bobbin. The bobbin is placed on top of the soft iron core and sits inside the opening of the basket.

The speaker is placed in an enclosure usually made of medium density fiberboard (MDF), which suppresses unwanted sound and provides a stable frame for the speaker to minimize vibration.

Plastic and aluminum are also sometimes used, especially for devices with built-in speakers, such as portable radios. Plastic is often molded into different shapes and is the most affordable enclosure for speakers. Aluminum is also affordable, but less commonly used because it is less likely to protect the speaker from vibrations that could distort the audio.

Wires from the voice coil connect to a panel on the back of the speaker enclosure. The panel contains the audio port for connecting the speaker to an audio source, either using speaker wire or audio cable.

The movement of the voice coil forces the soft iron core inside the spool to move, which is assisted by a magnet. This movement causes the cone to vibrate, thus producing sound. 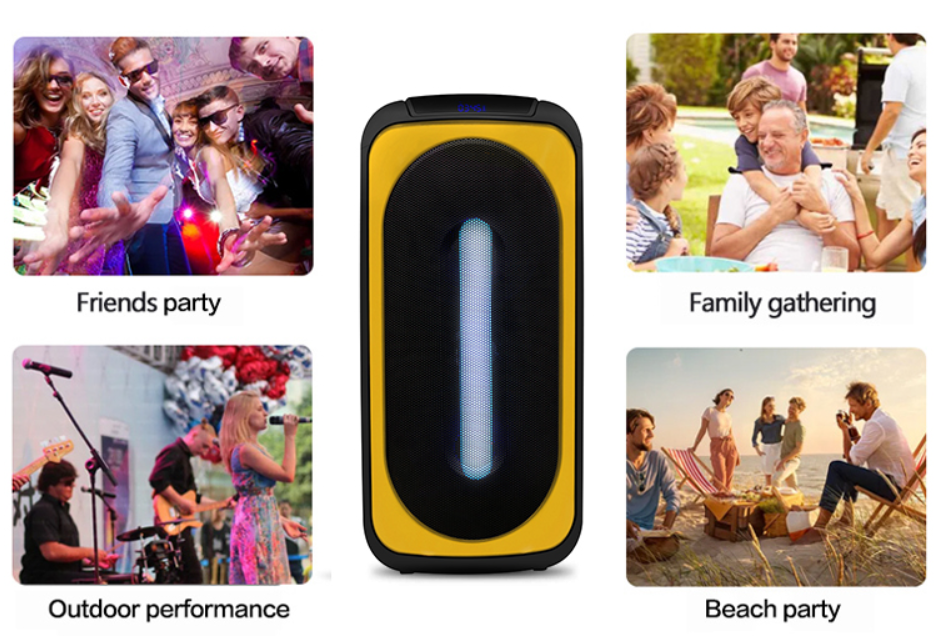 Speaker cones can be made from a variety of materials, including plastic, paper, aluminum, and fiber. Each of these materials has different properties that affect their ability to produce sound.

Paper is the most common material used for speaker cones. Paper is produced using a combination of wood, fiber, wax and resin. It is compressed to increase its flexibility, which makes the speaker more sensitive. Because of the sensitivity of paper cones, they are often used at higher frequencies, such as those produced by tweeters.

Plastic cones are an affordable option that provide better acoustic performance. Sound damping characteristics can confuse the sound and limit the frequency range of the speaker. Plastic is mainly used for budget speakers.

What Are Speakers Made of plastic speaker components portable Bluetooth speaker